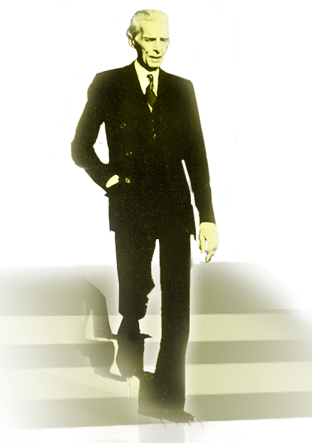 
Members of the Jinnah Society

The membership of the Society which currently stands at 79 is drawn from a cross-section of society and includes members from different professions including lawyers, bankers, industrialists, businessmen and executives. New members are carefully selected by the Executive Committee based upon proposals made by members. Membership is extended by invitation only. Mentioned below is a list of current members. Each member has achieved distinction and is a leader in his and her field of work and activity.


MEMBERS OF THE JINNAH SOCIETY